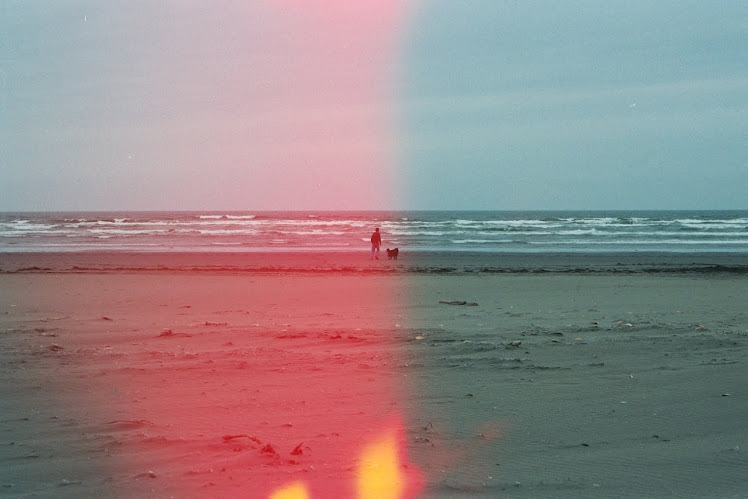 I found myself in this foam aloft and blown

The frothy sea beaten by wave and sand

Finding no place inside my hand

"I want to forget this day!"

And it was gone

A bag of thinks and wrongs

Just let me ride upon this foam

A lofty hope of finding home

Posted by biglilwave at 3:48 PM No comments:

I was created either by idea or accident

It does not matter which

Yet those other creations have told me which way to go

They've put up roads and fences

Shelters of death where you can take your last breath

I just listen to the lies they were told

And realize I don't hate them or respect them

It's just the way it is

They may have expanded beyond my reach, but maybe that's the point

Is to become one's dream and exist in its infinite

Posted by biglilwave at 2:53 PM No comments:

The buzz in my pocket is just a memory

A lie as I sail away

Not by the satellites of man on a globe traveled far

Around a planet forgotten by men and daughters and sons

An aqueous world of chaos and orderly frequency

Starvation... the only punishment for delinquency

And upon the wind I will ride

Posted by biglilwave at 7:57 PM No comments:

I choose to honor the creation, not the creator. The creator was never the intended focus. It was the creation. That is the world we live in. And the creations within this world are truths. Religions that worship the creator are an abomination. They steer us away from what is true and then we are let down when the creator fucks up.

If God created us humans in His own image, as it is stated in the Bible, is that a sign of self love or a reflection that God is both an asshole and lovely at the same time? If we look away from the awful and beautiful actions of such a supreme being and focus on the creation of life, death, love, fear, pain, comfort, suffering, joy it all begins to make sense that creation is the setting to be worshipped and honored for the journey to take place.

Stories abound of talented artists, writers, musicians, etc. who's personal lives are filled with alcoholism, drug addiction, abusive behavior, god awful political beliefs and moral decay who have created works of art so beautiful and awe inspiring that their creations have overshadowed the person they really are. I would not throw out the music Vivaldi wrote even if I found out he was a pedophile. He wasn't by the way, but Michael Jackson was...and the same rule applies in my book. Hell, some of Adolph Hitler's paintings are pretty good. Scratch off the signature and most people would hang that art in their hallway.

Now one could argue that certain creations are destructive and would argue back that you still have to respect weapons of mass destruction just as you honor the sun which one day will engulf the earth leaving nothing but a cinder. Also we know not to stare into the sun lest we go blind. We don't play with guns or plutonium yet we have lost our way with such creations because we did not honor their destructive power.

Give everyone a sun somehow and the result is we all go blind. But to continue down this crazy thought I'll add that the things that can blind us also allow us to see, and the creation allows us to be blind to the creator and see the truth that the creation is greater than the creator. Creation is a perpetual source of new discovery, curiosity and imagination.

Posted by biglilwave at 2:25 PM No comments:

Everybody has done it, seen it and ate it

I'm beginning to hate it

I finish a project that's done by many

No original in any

I have conversations with friends who read books that don't end

The novelty is over

I try to have an interesting thought that nobody has bought

They start to listen, chime in, walk away

It's not polite to be polite

...or hear the music anymore

Tell everyone you've done it, seen it and hate it

Tangled around the money you had

Should have spend it while it was yours

Now they're closing the store

Behind the varnish are stories

Fingerprints and glory stained upon cellulose and grain

So many I've squashed and others I've let live

They crawl on me, consume me and ask if I wish to forgive

What can I say? Tomorrow I head to work at the hospital. It's not a hot zone, but it's not well equipped either. If we do get critically ill Covid 19 patients, we will have to divert them to other facilities. It's not ideal, but it's the best option for now. The hospital I'm at right now is a small rural critical care hospital with a small skilled nursing unit with vulnerable patients, so to bring in a positive Covid 19 patient would just put them at risk.
Anyway, I have a more somber tone today because I see this pandemic escalating in Italy and see the similarities happening here in the U.S. I urge the 1 or 2 people who read this to take the 'stay at home order' and social distancing seriously. This can escalate very quickly and the impact on our society if this were to overrun our healthcare system would be catastrophic. It's no fucking joke. I know some people see this as a blip on the radar and that most of us will not have any serious illness, but that's not the way to look at it. Let me give some conservative CDC numbers if this virus was to run its course unchecked:

Note our nation's hospital capacity and do the math. Follow instructions. Stay home. Shop and buy only what you need. Keep your distance from one another unless you live with them. Don't be fucking selfish! Pass this message on. 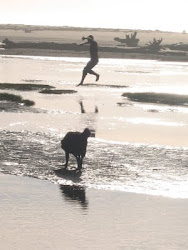